A Tribute to the Carol Burnett Show 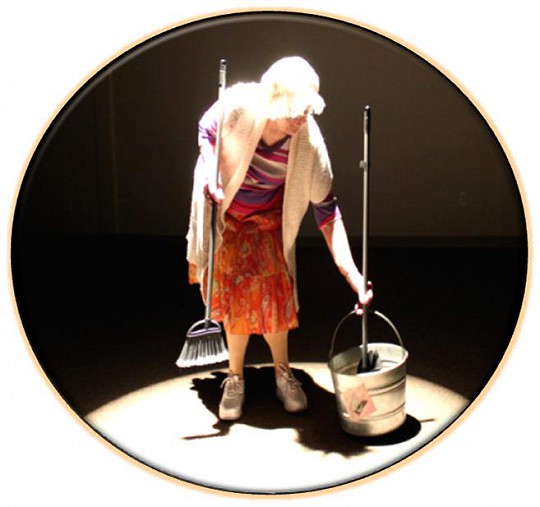 A Tribute to the Carol Burnett Show

Plymouth Arts Center Theatre Company will be presenting “A Tribute to the Carol Burnett Show” made up of sketches from “The Carol Burnett” Comedy Show, one of America’s best and funniest variety shows that aired for over 10 years. Tickets for the six shows are available now. Showtimes are: Friday evenings, February 21 and February 28 at 7:30pm. Four matinee shows will be presented: Saturday and Sunday, February 22-23, and Feb. 29-March 1, 2020. All matinees are at 2:30pm. Tickets are $12 in advance or $14 at the door. Visa and Mastercard accepted. For tickets please visit the Plymouth Arts Center, 520 East Mill Street, Downtown Plymouth, WI. Tuesday-Friday, 10am to 4pm, or call: 920-892-8409; email: info@plymoutharts.org. Tickets may also be conveniently ordered online at: www.plymoutharts.org. Visa and Mastercard are accepted.

History of the Carol Burnett Show: In 1967, CBS offered to put Carol Burnett in a weekly comedy series called Here’s Agnes. However, Burnett had a stipulation in her ten-year contract with CBS that said she had five years from the date The Garry Moore Show ended to “push the button” on hosting 30 one-hour episodes of a music/comedy variety show. As a result, the hour-long Carol Burnett Show was born and debuted in September 1967, garnering 23 Emmy Awards and winning or being nominated for multiple Emmy and Golden Globe Awards every season it was on the air. Its ensemble cast included Tim Conway (who was a guest player until the ninth season,) Harvey Korman, Lyle Waggoner, and the teenaged Vicki Lawrence, whom Burnett herself discovered and mentored.

A true variety show, The Carol Burnett Show struck a chord with viewers. Among other things, it parodied films (Gone With the Breeze for Gone With the Wind,) television (As the Stomach Turns for the soap opera As the World Turns) and commercials. Musical numbers were also a frequent feature. Burnett and her team struck gold with the original sketch “The Family,” which eventually was spun off into its own television show called Mama’s Family, starring Vicki Lawrence. Burnett opened most shows with an impromptu question-and-answer session with the audience, lasting a few minutes, during which she often demonstrated her ability to humorously ad lib. On numerous occasions, she obliged when asked to perform her trademark Tarzan yell. Burnett ended each show by tugging on her left ear, which was a message to her grandmother who raised her. This was done to let her know that she was doing well and that she loved her.

From Cheeseville to the Cheese Capital of the World

Please join us for the Plymouth Gateway Arch Ribbon Cutting Ceremony and Celebration! The Plymouth Advancement Association, in partnership with the Plymouth Arts Center, Plymouth Chamber of Commerce, and Plymouth Historical Society, invites the community to attend “From Cheeseville to the Cheese Capital of the World.” This celebration to dedicate the Plymouth Gateway Arch and restored Railroad Trestle, will be held in historic downtown Plymouth, Wisconsin, Saturday, May 29th from 10am to 3pm (with a rain date of Sun. May 30.) Admission for this fun, family event is free.

at the Archway Celebration

Click Here for a Printable PDF Spring Art Tour Guide More than 40 artists at 16 different venues await you this spring for the 7th Annual Northern Moraine Spring Art Tour. You’ll have a chance to meet painters, potters, furniture makers; fiber, glass, metal and leather artists, photographers and more. There will be demos, door prizes, and the opportunity to purchase original, fine art directly from the artists who created it. Admission is free! 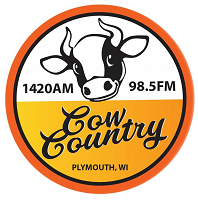 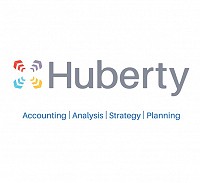 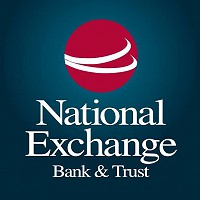 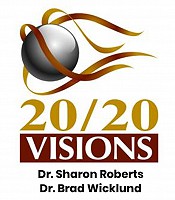 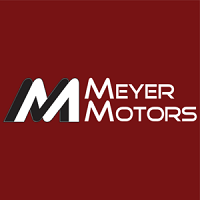